Sharmi has been reviewing one brilliant Bengali film after the other over at her blog. I ended up begging her to slow down, because I can’t possibly keep pace when it comes to obtaining—with subtitles, mind you—and watching so many great films. So what do I do? I watch and review a Bengali film of my own.

Chiriakhana (‘The Zoo’) is based on the famous crime novel of the same name by Saradindu Bandopadhyay. It features the detective Byomkesh Bakshi (which those of you who watched Doordarshan during the early 1990’s might remember from the superb TV series starring Rajit Kapur). The film was directed by Satyajit Ray, and though most feel that this is Ray’s worst film, it isn’t as bad as all that. It even won Ray a Golden Lotus at the National Film Awards. 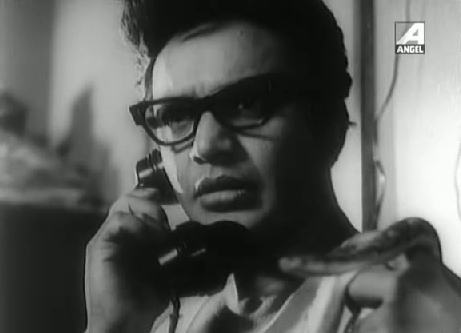