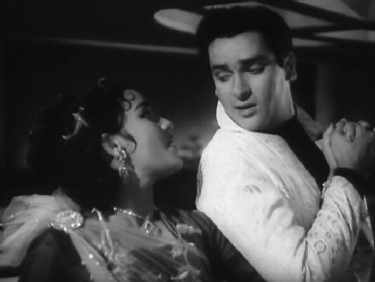 1. O babu o lala (Dilli ka thug, 1958; composer: Ravi; original: Rum and Coca-Cola):
If I had made this list in order of preference—beginning with the song which I think does the most to differentiate the inspired version from the original, this would be it. The Andrews Sisters’ song is repetitive and positively bland compared to Ravi’s breathtakingly sensuous version. The interludes—now wind instruments, now piano accordion—Geeta Dutt’s breathy and sultry singing, the brilliant orchestration: all of it make O babu o lala a superb example of what inspiration should be: merely something to help you surpass the original and take a road completely different. 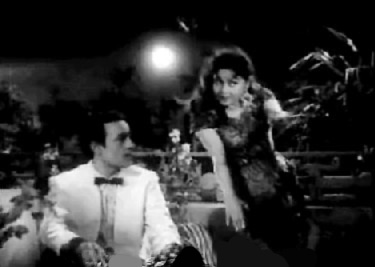 2. Itna na mujhse tu pyaar badha (Chhaya, 1961; composer: Salil Chowdhury; original: Mozart’s 40th symphony):
Salil Chowdhury’s song begins very differently from the well-known classical piece by Mozart, but soon turns into a fairly faithful rendition of the original. He does revert to form later in the verses, where it’s Salil again, not Mozart; but I’d still list this as one of the most easily recognisable inspirations from classic Hindi cinema that I can think of. 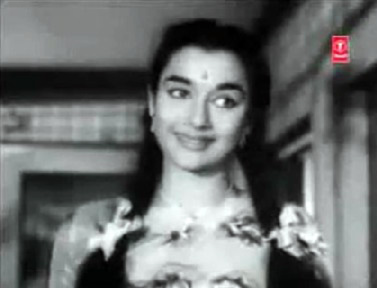 3. Aao twist karein (Bhoot bungla, 1965; composer: R D Burman; original: Come on let’s twist again):
This song doesn’t just sound like the original, it even has almost the same words in the refrain: Aao twist karein means more or less the same as Come on let’s twist again. In both cases, it begins with the singer (Chubby Checker/Mehmood) “talking to the audience” before launching forth into song. But there onwards, RDB leaves the inspiration way behind: his version has way more pizzazz, with clapping, hooting, and more to add variety to the music. And Manna Dey? He’s just too good. 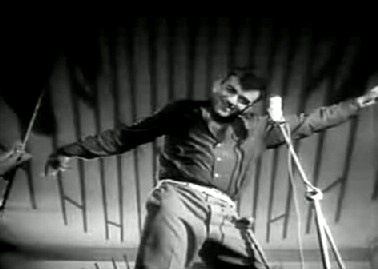 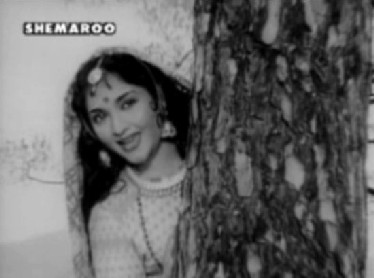 5. Jeevan ke safar mein raahi (Munimji, 1955; composer: S D Burman; original: Mexican hat dance):
This is one of those songs I’d list really as an inspiration rather than a faithful copy—the start of Jeevan ke safar mein raahi is almost identical to that of the Mexican hat dance, but after that, the two tunes go two very different ways (literally like raahis—travellers—parting ways?) Both tunes are lovely, but I think S D Burman’s is the more interesting one, with some wonderful variations and flourishes. 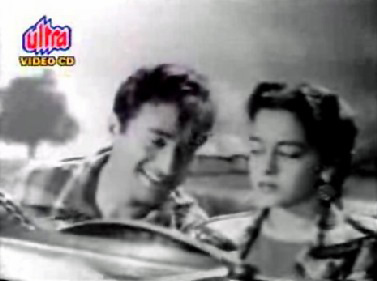 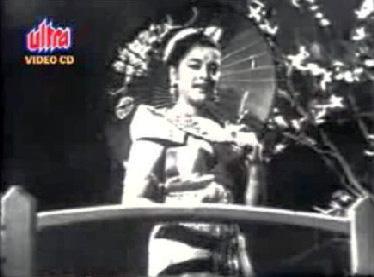 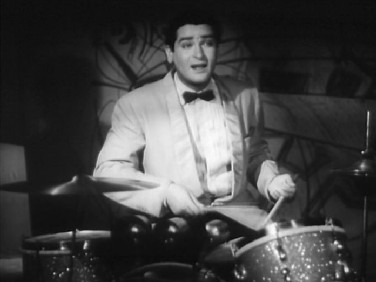 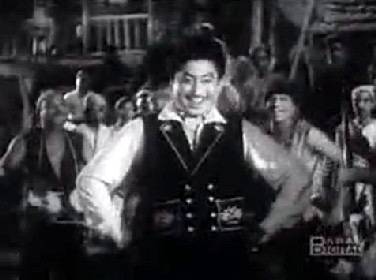 9. Thandi hawa yeh chaandni suhaani (Jhumroo, 1961; composer: Kishore Kumar; original: Domani):
Also from Jhumroo. Thandi hawa yeh chaandni suhaani has long been one of my favourite songs, in fact the main reason why I slotted Kishore Kumar as a highly underrated music director. Alas, I am proven wrong. Our man lifted this tune almost verbatim from Julius la Rosa’s Domani. The start is, almost note for note, the same, though Kishore da does redeem himself somewhat by making the verses more soulful and beautiful than in the original. 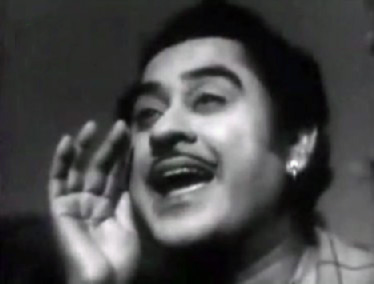 10. Ae dil hai mushkil (CID, 1956; composer: O P Nayyar; original: Oh my darling Clementine):
Not one of those immediately obvious ‘inspirations’ (I’d heard both tunes dozens of times before I realised they were too similar for it to be a coincidence). Which I think says a lot for O P Nayyar’s skill in adaptation—Ae dil hai mushkil has very different interludes (I love the harmonica, the tonga beats, the violins, the piano—everything!). Another of the songs that’s better in the copy than in the original. 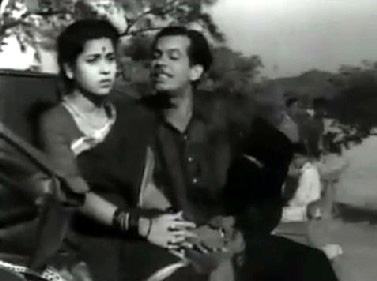 So what are your favourites? And no Anu Malik examples, please!

182 thoughts on “Ten of my favourite ‘inspired’ songs”