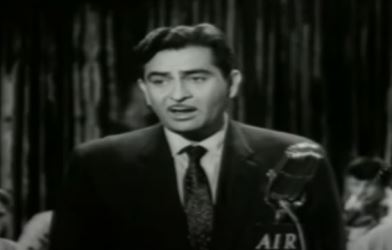 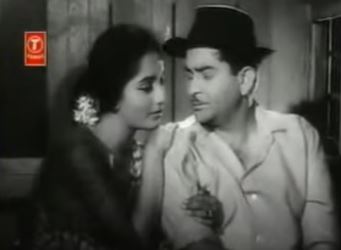 END_OF_DOCUMENT_TOKEN_TO_BE_REPLACED

…specifically, songs which he composed, not just songs he sang (since C Ramachandra also lent his voice to some of his best songs).

Chitalkar Ramachandra was born 97 years ago—on January 12, 1918, in the town of Puntamba in Maharashtra. Although he’d studied music, it was as an actor that C Ramachandra joined the film industry—he debuted in a lead role in a film called Nagananda. This didn’t continue for long, though; he eventually shifted to composing songs, first for Tamil cinema, and then for Hindi. And he came like a breath of fresh air to Hindi film music: in a period dominated by classical tunes composed by the likes of Naushad, Anil Biswas and Pankaj Mullick, C Ramachandra had the guts to bring in music with distinctly Western rhythms, what with hits like Aana meri jaan Sunday ke Sunday and Mere piya gaye Rangoon. And he was brilliantly versatile: as the following selection will (hopefully) show, he could compose just about everything from peppy club songs to lullabies to ghazals (if one can expect a particular style of music for a ghazal) and lilting love songs.