Nothing as expensive as what I bought myself for my birthday, but yes, I’ve just acquired something I really like. Last Sunday, I visited Indipex, the International Philatelic Exhibition, currently being held at Delhi’s Pragati Maidan. Not because I’m especially interested in stamps, but because besides the auctions and the exhibitions and the sales of stamps, India Post also had an important new release scheduled. 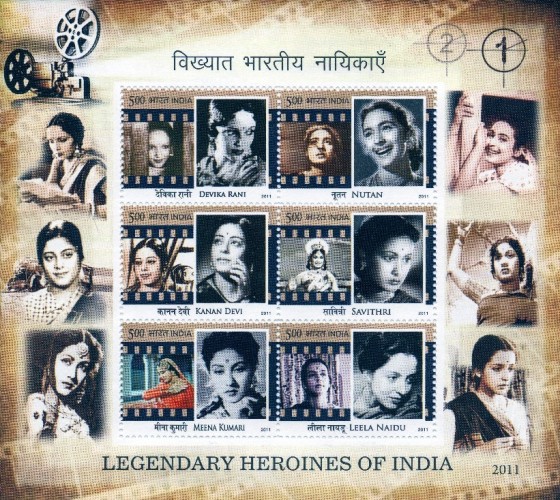 END_OF_DOCUMENT_TOKEN_TO_BE_REPLACED

There’s something a little strange about seeing a film you’ve heard so much about. An English film, but with a primarily Bollywood star cast? With a story line that wavers between the usual hiccups of a middle class urban couple, doing the painful transition from carefree single existences to married life—and an American, floundering about as he tries to reach for a higher spirituality? Part Indian, part foreign outlook? And all of it with its roots in the Manusmriti, which says that of the four states of man, that of the grihastha (the householder) is the most important…? 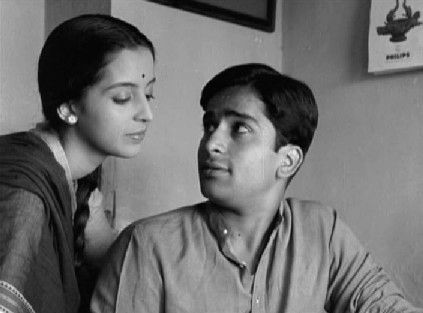 END_OF_DOCUMENT_TOKEN_TO_BE_REPLACED

While I’m a sucker for masala films that bear not a shred of resemblance to reality, I’m also very fond of the sort of films that directors like Bimal Roy and Hrishikesh Mukherjee sometimes made: films about everyday people and their everyday lives. The protagonist of this film, Anuradha, is one of those: a young woman who gives up her dreams for the love of a man—only to discover eventually that even that sacrifice hasn’t brought her what she wanted.
And this is, of course, a belated tribute to one of Hindi cinema’s most luminous faces: Leela Naidu. If I hadn’t been exulting over Robert Mitchum last month when Leela Naidu passed away, I’d probably have reviewed this film then. But better late than never, I guess. RIP. 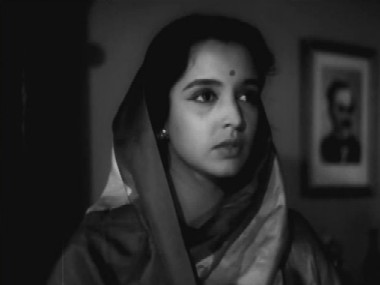