Much is made of International Women’s Day, and I find myself inundated with messages relating to that, beginning a week in advance of March 8. Promotions from online retailers, newspaper ads, flyers offering discounts on everything from spa treatments to cosmetics: it’s all there. I however tend to mostly ignore Women’s Day and treat it just as another day.

This time, though, I thought: why not post a review of a film that puts women in an important role? It occurred to me then that it had been years—more years than I could remember—since I had watched The Women. And that this might be a good excuse to rewatch a very unusual film: unusual, not because of the story (which isn’t so very offbeat), but because of the fact that the film has no male characters appearing onscreen. Men are there in The Women, but they are neither seen nor heard. 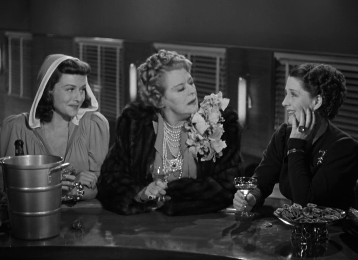 END_OF_DOCUMENT_TOKEN_TO_BE_REPLACED

It’s a coincidence that memsaab reviewed Woh Kaun Thi? just after I’d seen Gaslight and decided to review it. The films are worlds apart (and yes, Raj Khosla fan though I am, I must acknowledge that George Cukor is better at this!) There is, however, an interesting similarity: a central character who seems to be steadily going insane.
That said, this is a great film, very watchable and with the beautiful Ingrid Bergman in a superb, Oscar-winning performance. 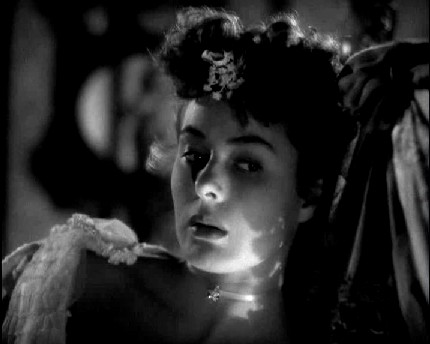 END_OF_DOCUMENT_TOKEN_TO_BE_REPLACED

Camille was a Bollywood movie made on the other side of the world.
No, really. Everything about it reminds me of 50’s and 60’s Bollywood. Respectable young man falls in love with a courtesan (Pakeezah? Sharafat? Sadhna?). Courtesan returns his love, but is warned off by a relative of the hero’s (Khilona? Pakeezah again?). She figures the hero’s best off without her, and so sets out to make him hate her (Aah? A hundred other Hindi movies?)
Well, you get the idea. But Camille did star Greta Garbo, and that’s enough for me. 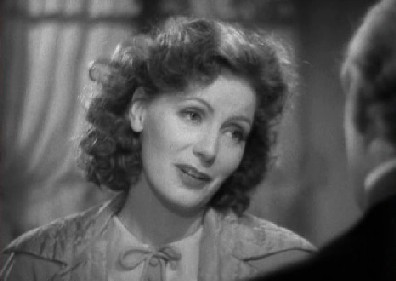