When I compiled my list of Khwaab/Sapna songs, I had it in mind that ‘dream’ songs could be interpreted in different ways. As songs with a synonym for ‘dream’ appearing in the lyrics (plenty of these, as was to be seen in the comments for my post). As songs that appear as dream sequences. And, finally, as songs that are actually dreamt. People fall asleep and, in their dreams, a song plays out.

END_OF_DOCUMENT_TOKEN_TO_BE_REPLACED 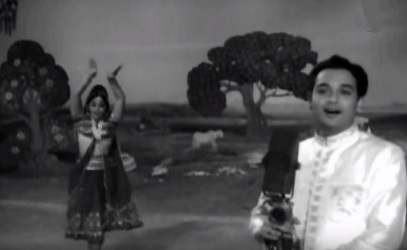 END_OF_DOCUMENT_TOKEN_TO_BE_REPLACED

Invariably, I find that when I’m discussing old Hindi film songs with like-minded friends, we end up praising a song for its music. Often, equally, we admire the singer(s). Then comes the picturisation, the actors and actresses who appear onscreen, even the scenario itself.
Rarely do we talk first and foremost about the lyrics. I’ve been guilty of that, too; more often than not, I pay attention to the words of a song only if the music has already got me hooked.

So, to make amends, a post on one of Hindi cinema’s greatest lyricists, Shailendra, who was born on this day, August 30, in 1923. Janamdin mubarak, Shailendraji! 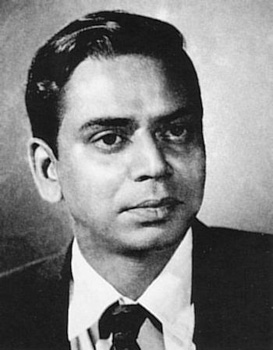