There was a time, some years back, when I watched a lot of Tony Curtis films (I didn’t get around to reviewing all that I watched, though I did some, such as Some Like it Hot, The Vikings, and Who Was That Lady?).  I haven’t watched a Tony Curtis film in years, but when blog reader Hurdy Gurdy Man sent me a mail informing me of a bunch of old classics that he’d discovered—good prints, too—on Youtube, I found that one of them was a Tony Curtis-Janet Leigh rom-com named The Perfect Furlough.

So I decided it was time to return from that furlough away from Curtis. And with a film that had him opposite Janet Leigh too! That seemed to bode well.

The Perfect Furlough begins in the Pentagon office of Col Leland (Les Tremayne), where a group of military psychologists have been summoned by the general to address a very specific and very troubling problem the US Army’s facing.

END_OF_DOCUMENT_TOKEN_TO_BE_REPLACED

I don’t know how it happened that I missed the news of the death of Tony Curtis on September 29, 2010. My niece—who knows I’m mad about old cinema—was reading Time Magazine the other day and asked me, “Which movies did Tony Curtis act in?” Though I eventually named Some Like it Hot, Who Was That Lady?, also a comedy and total farce like Some Like it Hot, was one of the first films that came to mind.
When I asked my niece why she was asking about Tony Curtis’s films, she gave me the news that he’d died.
So, for the oh-so-attractive Mr Curtis, who swashbuckled his way through The Black Shield of Falworth and The Prince Who Was A Thief; who made us laugh with Operation Petticoat and Some Like it Hot, and who made a resounding statement—and antagonised a lot of people—by insisting that Sidney Poitier be billed alongside Curtis and not after him in The Defiant Ones… a tribute. 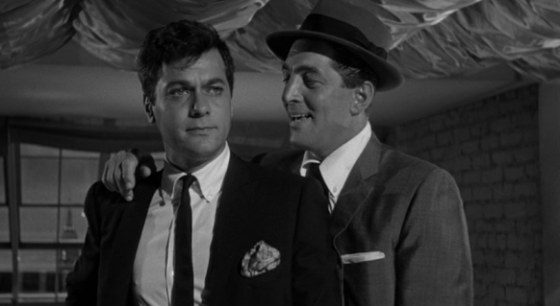 END_OF_DOCUMENT_TOKEN_TO_BE_REPLACED

As I mentioned in a previous post, watching this film gave me a sense of déjà vu. There’s a lot about it that’s very reminiscent of classic Hindi cinema. The lost heir who can be identified by an amulet he wears; the long-lost brothers who don’t know they’re related and are at daggers drawn, partly because both love the same woman… fortunately, though, The Vikings is more than just a precursor to so many Hindi films. It’s also a very watchable film, with superb cinematography and a general air of having been made much, much later than it actually was.

END_OF_DOCUMENT_TOKEN_TO_BE_REPLACED 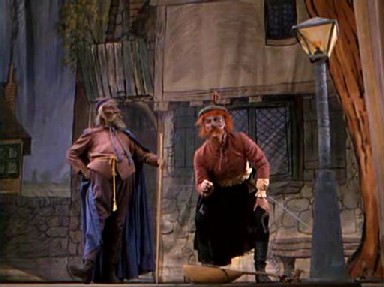 END_OF_DOCUMENT_TOKEN_TO_BE_REPLACED

I leave town tomorrow to visit my parents for Christmas—and for a brief break from the virtual world. And so, clichéd though this may seem, I thought my last post before Christmas should be one on a Christmas movie. No, it isn’t It’s a Wonderful Life. This one’s relatively little known, but is a sweet, lovely little gem of a movie—perfect for that warm and fuzzy feeling. And yes, it stars Robert Mitchum (which, for me, is reason enough to watch). Merry Christmas, all!