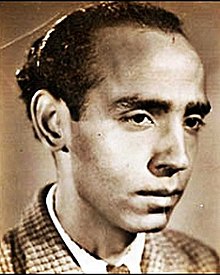 END_OF_DOCUMENT_TOKEN_TO_BE_REPLACED

This is another of my ‘prize posts’, dedicated to one of the people who participated in the Classic Bollywood Quiz I hosted on this blog last year. One of the quiz questions was a toughie that no-one was able to answer: Which was Sahir Ludhianvi’s first ghazal to be recorded in Hindi cinema? I did provide one clue: the operative word is ‘ghazal’.

This post therefore is dedicated to Ravi Kumar, the only person who guessed which song I was referring to, though since his guess came in the wake of his submission, it didn’t count. The song was Tadbeer se bigdi hui taqdeer bana le, from Baazi (1951) – a song which is, in my opinion, a good example of what a ghazal is and isn’t. No, it’s not defined by its music – so, it needn’t be slow and soulful; it can be fast-paced and peppy. What does define a ghazal are its lyrics: rather, its structure and its rhyme scheme. 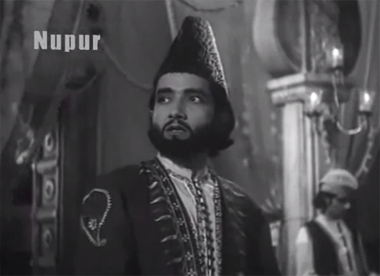